Welkom bezoeker, u heeft
0
artikel(s) in uw winkelmandje
Welkom bezoeker - Winkelmandje
Home › RED BARON 03 DUNGEONS & DRAGONS
Twitter Facebook
RED BARON 03 DUNGEONS & DRAGONS
It's a war on two fronts that begins for the Red Baron. Manfred Von Richthofen is now flying over Russia, where his missions escorting heavy bombers or strafing ground troops are doing considerable damage. So much so that he's eventually offered the opportunity to transfer to the Western Front and pit himself against the best British fighters. But a nasty surprise is waiting for him: among his new colleagues is his old enemy Prince Friedrich. The foe in the air may not be the most dangerous one! 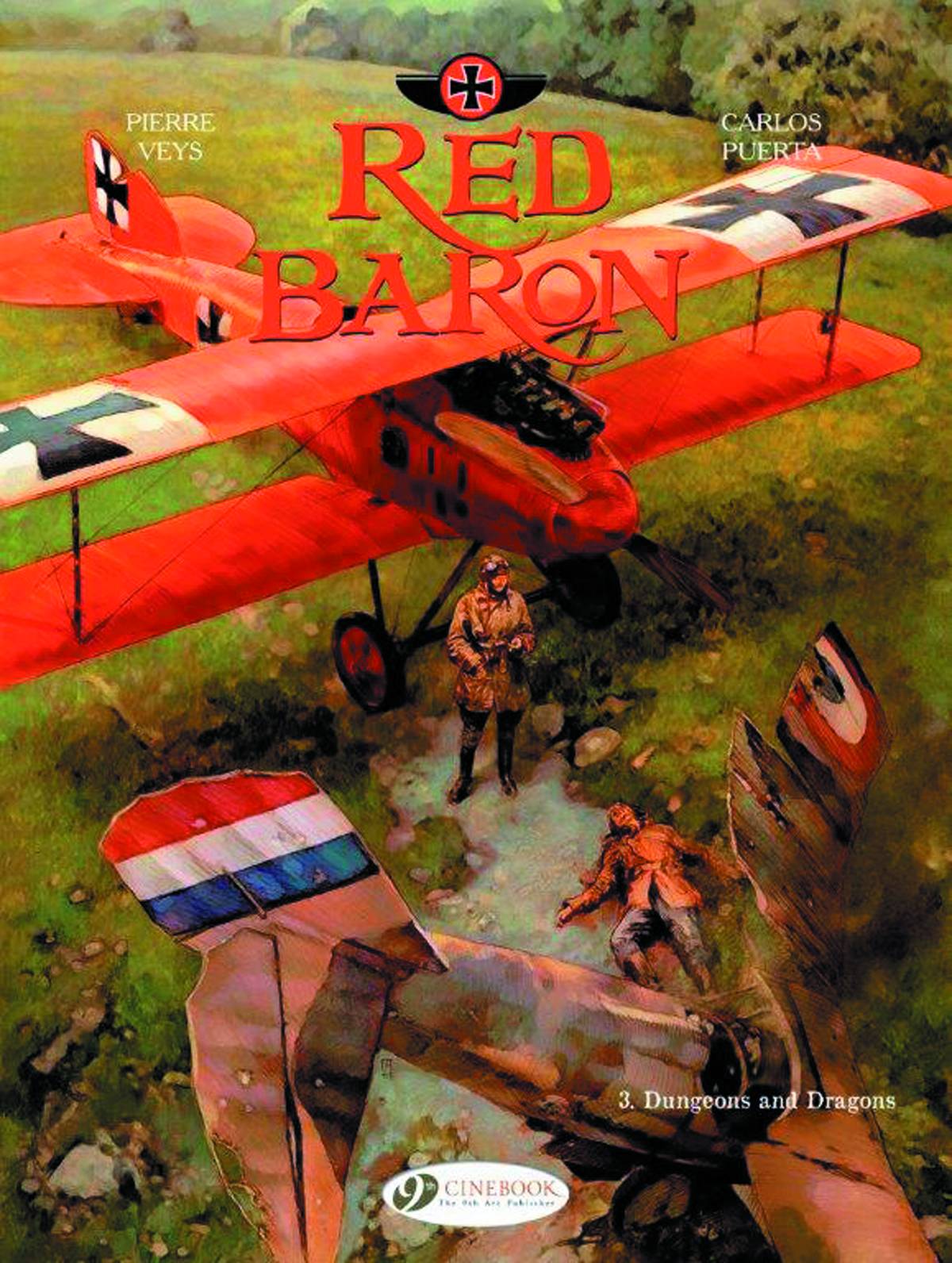