Welkom bezoeker, u heeft
0
artikel(s) in uw winkelmandje
Welkom bezoeker - Winkelmandje
Home › Requiem Vampire Knight 6 UK ED
Twitter Facebook
Requiem Vampire Knight 6 UK ED
Resurrection, a dark and twisted world where evil souls are reborn as monsters. When Heinrich Augsburg, a German officer fighting on the Eastern front, is killed he finds himself reborn into this corrupt reality as one of the vampire elite. Renamed Requiem, he explores the bizarre world of Resurrection and its terrifying vampire society, all the while looking for his lost love, Rebecca, and one hope of redemption. While war rages in Resurrection between the vampires and reptiles, will Requiem be reunited with Rebecca, and if so, what will be the price? 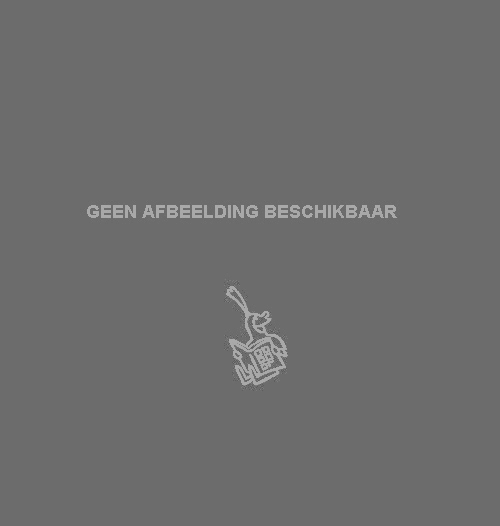