Welkom bezoeker, u heeft
0
artikel(s) in uw winkelmandje
Welkom bezoeker - Winkelmandje
Home › MAGES OF MYSTRALIA
Twitter Facebook
MAGES OF MYSTRALIA
When a deadly plague spreads through the kingdom of Mystralia and kills the reigning monarchs, an inexperienced young mage ascends the throne. Hungry for power, he becomes a bloodthirsty tyrant. Four battle captains step up to oppose him, but will they stop him before he destroys the entire kingdom? Mages of Mystralia ties into the highly anticipated video game from Borealys Games and is written by Eisner-Award nominee Brian Clevinger, with art by Carey Pietsch, and based on a story by Forgotten Realms® creator Ed Greenwood! 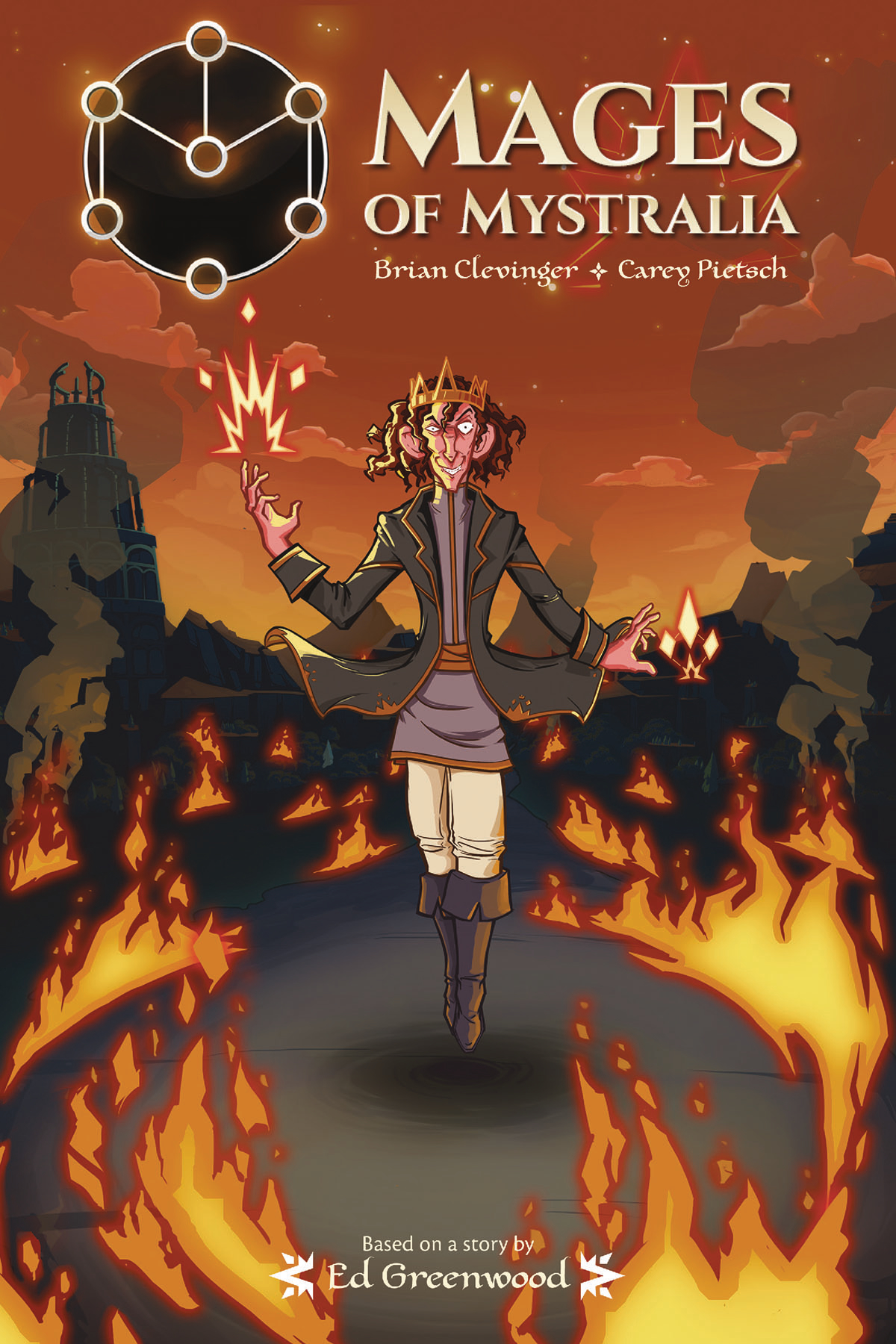