Welkom bezoeker, u heeft
0
artikel(s) in uw winkelmandje
Welkom bezoeker - Winkelmandje
Home › ATOMIC ROBO 07
Twitter Facebook
ATOMIC ROBO 07
Invented by Nikola Tesla in 1923, Atomic Robo went on to be a soldier, a scientist, an entrepreneur, and an explorer whose adventures span the globe. This one begins, if you couldn't guess from the title, in the vast expanse of the south Pacific. The year is 1951. World War II concluded just six years ago, but it's mark is still felt in this remote part of the world in ways that one could have ever predicted! 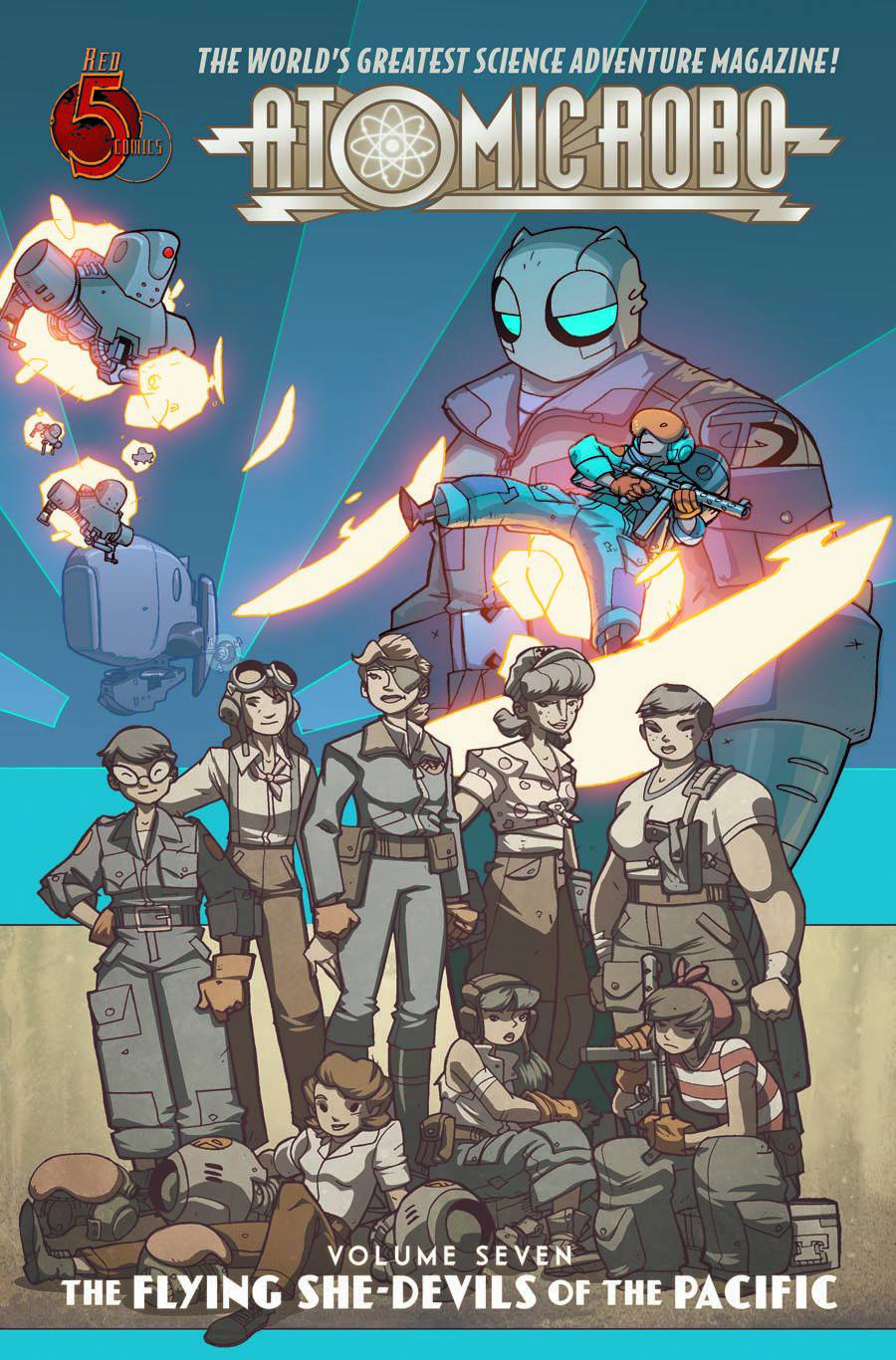