Welkom bezoeker, u heeft
0
artikel(s) in uw winkelmandje
Welkom bezoeker - Winkelmandje
Home › OVER THE WALL
Twitter Facebook
OVER THE WALL
The acclaimed first graphic novel from Avatar: The Last Airbender-Imbalance artist, Peter Wartman, is back! A great wall encircles an ancient metropolis but the wall exists to prevent something from getting OUT! Ignoring all warnings, young Anya enters the forbidden city in search of her lost brother. Inside, a fantastic adventure ensues as Anya grapples with mythical monsters among the narrow streets, immense temples, and abandoned bazars. Born from a modest online serial, Over the Wall has grown into a full-fledged YA fantasy series with a complex mythology. This edition contains a preview of Stonebreaker, the anticipated sequel coming in June 2018. 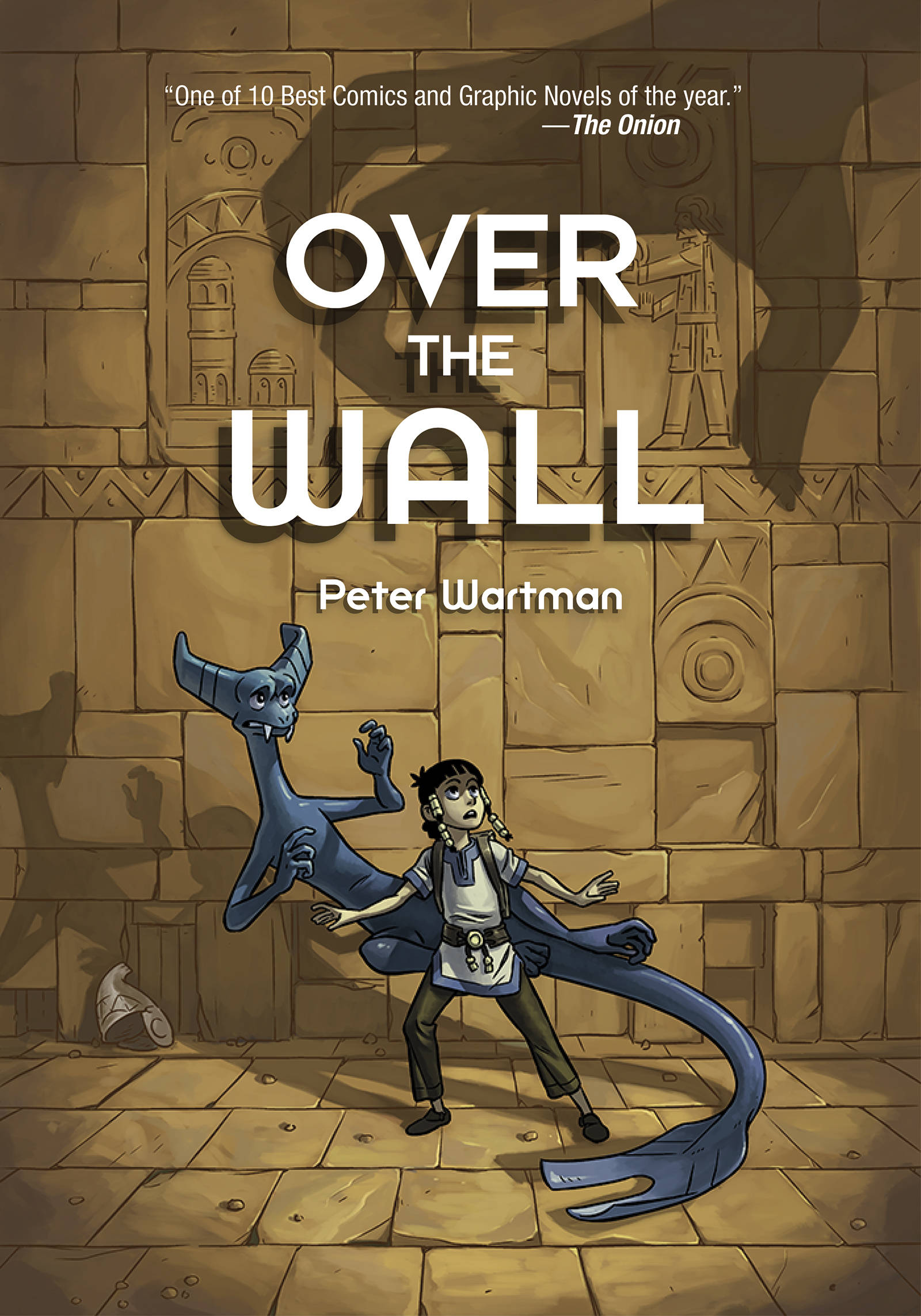